EMAS Club Europe - we are there for you in your region

The VNU defines one of its tasks as the support of (future) EMAS-registered companies. To this end, the EMAS Club Europe was founded within the VNU in 2012. It is intended exclusively for EMAS users and is available as an exchange platform. We are pleased about the interesting meetings and the ever increasing interest.

Currently, four regional groups have been set up, which are supported by different people: 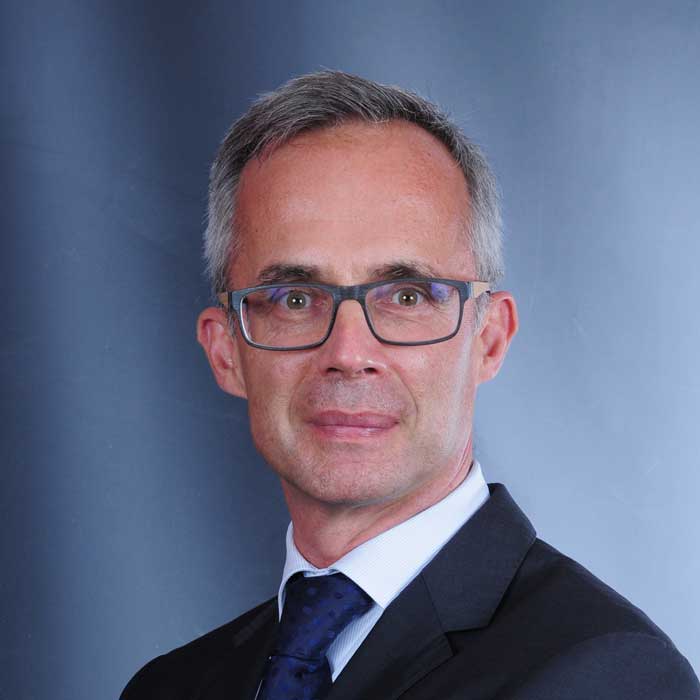 Andreas von Saldern has been a member of the VNU since 2006 and took over the leadership of the EMAS Club Regional Group Rhine-Main in 2019. He has been active in environmental protection for over 30 years and is one of the first environmental verifiers. Since then, he has worked with a large number of companies from a wide range of sectors and of different sizes to achieve EMAS verification or ISO 14001 certification. One focus has always been to integrate the management systems into other structures so that they could fulfil their effect in the company as leanly and effectively as possible. Naturally, this also means close cooperation with the company's IT solutions. For the future, he sees the challenges in increasingly flexible, globalised and automated processes of the companies to anchor the requirements of environmental protection early and effectively. 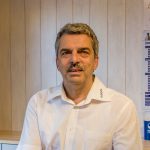 Dr. Heinz Herzog has been a member of VNU since 2007 and supports VNU with his expertise in REACh and EMAS.  Since 1993, he has been environmental manager at CWS Lackfabrik GmbH & Co. KG, where he is responsible for the integrated management system for environmental protection, quality and safety as well as the corresponding internal audits in various countries. In 2001, he and CWS were awarded first place for environmental protection within the framework of Responsible Care for these activities. Since 2004, he has been working on these tasks as the independent owner of the company CIS Chemie Innovation Sicherheit and has thus also led other companies to EMAS validation. As a chemist, he currently combines the activities to prove the safe use of registered substances (REACh) and EMAS requirements into core indicators. 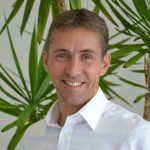 Lennart Schleicher has been a board member of VNU since 2006 and VNU Chair since 2018. He has led the South-East regional group of the EMAS Club since 2012. From 1997 to 2018, he was environmental manager at Schaeffler, where he was involved in the introduction of EMAS and OHSAS 18001 at more than 70 sites in 22 countries. He is an environmental verifier and owner of ENVEX Umweltberatung.
He was a member of the Environmental Verification Committee, chaired the EMAS revision working group there and was involved in the preparation of two EMAS reference documents. On behalf of VNU, he represents the interests of the members in the European EMAS Experts Committee. In 2019, he was a member of the jury for the European EMAS Award, which he received himself in 2005 and 2015. 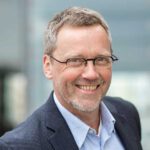 Veit Moosmayer has been a member of the VNU since 2015 and on the board since 2020. He has taken over the leadership of the EMAS Club Regional Group Southwest 2020. The forestry scientist gained his first practical experience with EMAS at QUMsult in Freiburg and advising schools on an environmental course, a funding project in Baden-Württemberg in the early 2000s. EMAS became a professional focus during his time as office manager of the Environmental Verification Committee in Berlin from 2008 to 2015. The good connections to the VNU also came from this time. At the municipal energy and climate protection agency in Karlsruhe, of which he has been an authorised signatory since 2016, he has been in charge of the EMAS system, which has been in place since 2011, as an environmental management and occupational health and safety representative.